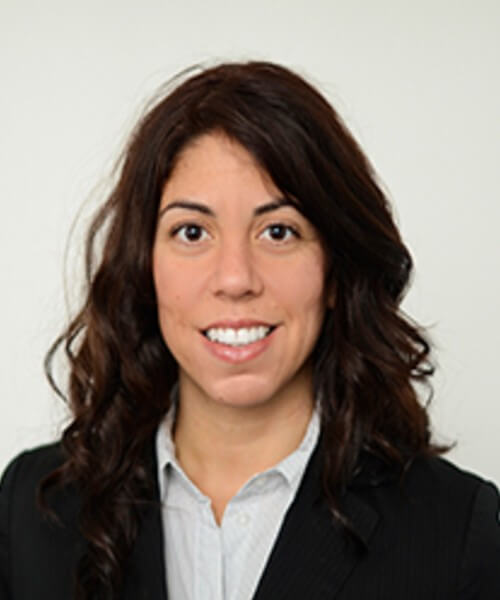 Att. Efser Karayel Keßler, LL.M. (Cologne) was born in 1981 in İzmir. She studied law with a full scholarship from the Turkish Council of Higher Education in Yeditepe University and graduated with high honors in September 2003. At the end of 2004, M. Efser Karayel Keßler completed her law internship in the İzmir Bar.

In February 2005, she moved to Cologne, Germany to continue her law education. During her first years in Germany, she learned German in some language schools and the language class of Cologne University. Att. Efser Karayel Keßler served as a consultant of Turkish Law for the law Office of Att. Jens Grimmelijkhuizen in Cologne, and got involved in the establishment of the Istanbul affiliate of a Dresden company called Deutsche Werkstätten Hellerau GmbH.

In 2008, she completed a 10-day internship on radio broadcasting in the Cologne Radio of the West Germany Television and Radio Corporation [Westdeutscher Rundfunk (WDR)], and prepared news bulletins for this radio in 2008-2009.

In 2009, Att. Efser Karayel Keßler completed a 6-week law internship in Federal Germany Ministry for Economic Cooperation and Development (Bundesministerium für wirtschaftliche Zusammenarbeit und Entwicklung). Furthermore, during her graduate studies between November 2008 and November 2010, she worked part-time in the Corporate/Mergers and Acquisitions department of the Cologne branch of Freshfields Bruckhaus Deringer LLP.

Thanks to the success of her graduate studies, she got admitted to the doctoral program of the Cologne University, and won a scholarship for the first 21 months of her doctorate studies from the German Carl-Arthur Pastor Foundation. Following the end of her scholarship period, she worked part-time in the Law Department of Generali Deutschland Holding AG between May 2013 and April 2016. Under this position, she managed to work on a wide range of fields such as company law, compliance in insurance firms, transfer of businesses and enterprises, standardized terms of contracts, privacy act, labor law, brand law, and competition law.

Att. Efser Karayel Keßler, who is about to complete her doctoral thesis, has been working for our firm since October 2016. She speaks English and German fluently and has an extensive knowledge on the German Law and International Business Law.