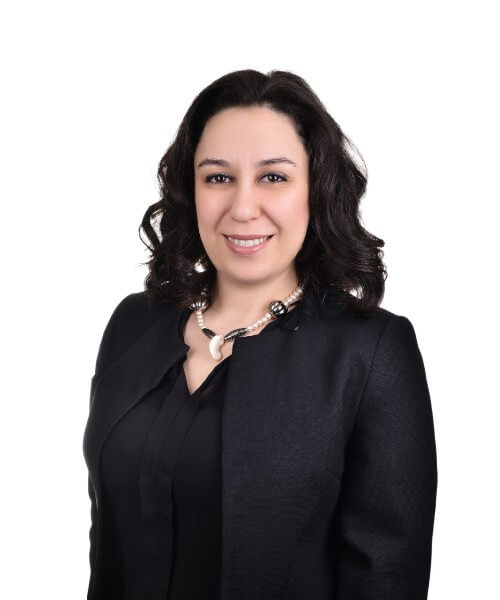 Att. Dicle Matur Çökelek was born in Konya in 1982. She completed the School of Law at Konya Selçuk University in 2004. She did her law internship in the İzmir Bar in 2005 and got registered to the İstanbul Bar in December 2005.

She has been an active attorney in İstanbul since 2006, and she is the current lawyer of Film Laborers Union. She has also served as an expert at Labor Law in İstanbul courts since 2015.

Furthermore, she received the training on Refugee Law from Helsinki Citizens Assembly in 2012 and the training on Actuary from the Union of Turkish Bar Associations in 2015. In 2016, she completed the mediation training in the School of Law at Okan University.

The lawyer, who completed her mediation training at Okan University Faculty of Law in 2016, is preparing for the last oral exam to be entered in order to be registered in the Mediation Registry.

Dicle Matur Çökelek, depending on the Republic of Turkey Ministry of Justice Mediation Sicilia is one of the first registered mediator.

She is an expert at the following fields: